Home Health Signs and Symptoms of Eating Disorders in Their Kids

Most parents are concerned at some point about their children’s weight, but they don’t necessarily know what foods or activities to avoid to prevent their condition related to low body weight or problems with gaining weight. The good news is, that kids who struggle with emotional eating often experience similar signs and symptoms as those who suffer from anorexia and bulimia nervosa.

However, these are conditions that can be easily overcome and that should be prevented on time so that children are happy and have a correct and gradual growth and development, say from Clementine Programs who talk in detail about the problems with what the children can face, and what should be a timely and successful solution by the parents.

Eating disorders are serious mental illnesses, but also conditions from many other aspects that affect both women and men during childhood. They aren’t limited to one gender or race. Experts estimate that around 20 million Americans (primarily children), but also children from all over the world struggle with an eating disorder, which they do not perceive as something serious, but this condition should be taken seriously. It is good to know that if this situation is resolved on time, the occurrence of a large number of accompanying conditions can be prevented, but it can also ensure proper growth and development, something that is most important in the first years of the grain, and for that very reason it is of great importance to resolving any situation of this type in a timely and efficient manner.

Children who struggle with food issues tend to show behaviors such as extreme over/undervaluing of body size compared to peers, excessive concern or fear about body shape or weight, and compulsive urges to eat. They may also engage in repetitive behavior patterns that trigger feelings of anxiety or depression, such as binge eating, skipping meals, excessive exercise, and purging. Whatever is at stake, action must be taken. That’s why today we decided to talk about this topic and give more information that would be useful and that would give direction for every parent on how to solve the problem or recognize it, and we learn more about it in the continuation of today’s article. 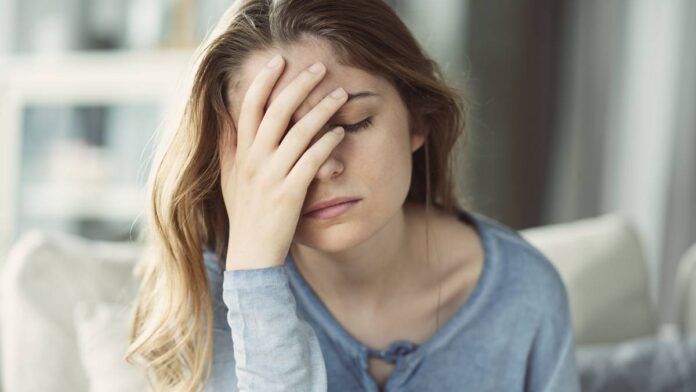 Anorexia nervosa is one of the most severe eating disorders that occur in all age groups and especially occurs in younger people, that is, in children. Children who suffer from anorexia nervosa obsess over their weight and have fears about gaining weight, this usually happens in the first years when children start going to school, but parents must be supportive in this, who will make their favorite meals or they will give them healthy meals that will not affect their body weight at all. They may refuse food or engage in excessive exercise in order to maintain a particular body size. Eating disorder treatment can help people recover. 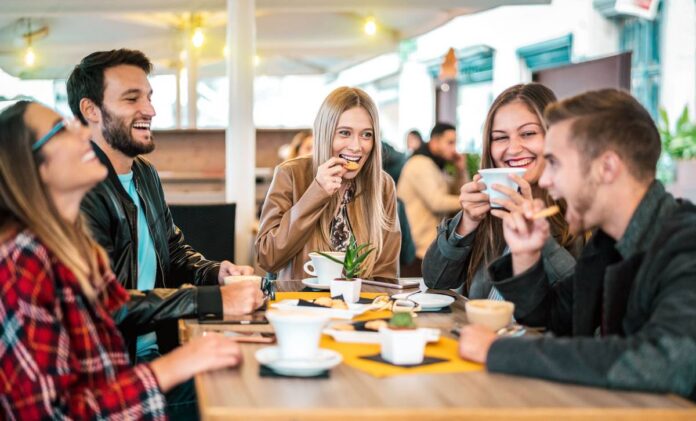 A child suffering from overeating disorder could eat until they feel uncomfortably full, and this must be prevented because it is bad for the child’s organism and can trigger a number of other conditions that would be difficult to overcome. Severe cases of overeating disorder cause extreme health problems including heart disease, diabetes, high blood pressure, stroke, and osteoarthritis, and if this condition is prevented, your child will be able to promptly prevent any type of problem with eating and nutrition. Treatment focuses on nutrition education and weight loss programs, and this is best done in coordination with you, the parents, but also in coordination with a nutritionist. 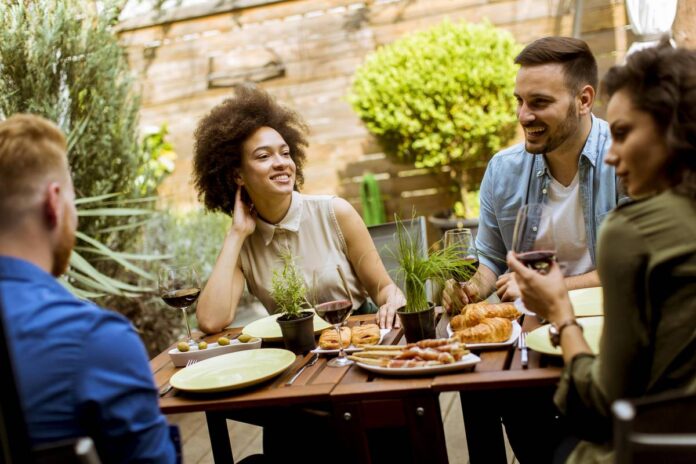 Unlike bulimia, binging does not involve purging. Binge eating disorder is not recognized by the American Psychiatric Association, but some of the associations in the world that take care of children’s health have it on their lists and are fighting to reduce the number of such cases.

Snacking disorder is often caused by emotional states such as some kind of fear or stress, and this often occurs in children in the pre-puberty period due to the large number of changes they perceive and face. A child with a snacking disorder often takes in large amounts of foods due to boredom or stress such as chips, flips, bread sticks, salty biscuits, and similar products. When a child suffers from snacking disorder, he/she tends to snack throughout the day rather than having regular meals, which should be urgently regulated.

Avoiding water is something that should not happen, so it is necessary to put such a problem in order. A very large number of children decide with their food or at all during the day not to consume water or even better natural juices, but to consume unhealthy versions of drinks such as colas, juices that are made from concentrates and other drinks that at first glance they look great and are intended for children, but they can lead to an increase in their body weight and contribute even more to consuming such drinks, but also to consuming bad and unhealthy food.

When we are faced with a certain change in the child’s body, it is necessary to notice it in time and have the right solution and approach to that challenge that the child is facing.

That is why it is important to read this information that we have presented to you today in order to find a solution for the situation and for the child to be able to take in food in an appropriate and normal way, and thereby bring his body weight to its true state.

Tips On How To Get An Online CPR Certification

Benefits Of Using An 80-pound Dumbell For Bigger Arms? Become Stronger In No Time

Does CBD Interact With Any Supplements: 4 Tips To Minimize The Risks