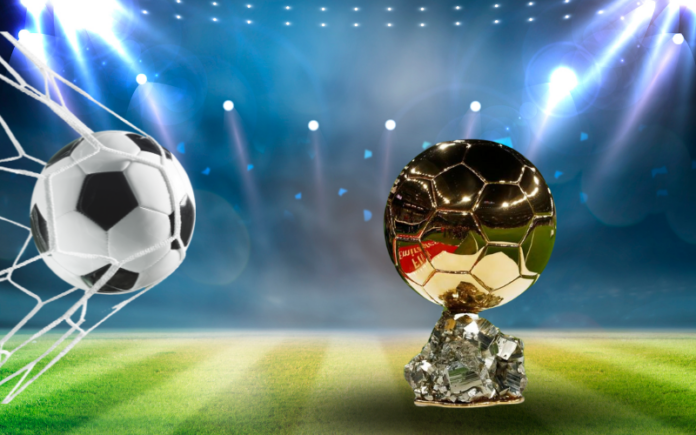 Messi, Mbape, Neymar, or someone else this season is the question that troubles many, and no, we are not talking about the World Cup, as we are more focused on the Ballon d’Or award. 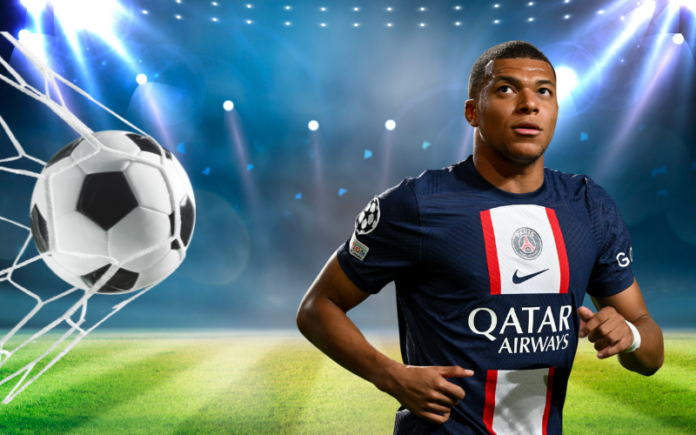 Speed, technique, finishing, and the killer instinct in front of the goal, along with the influence he has on the game, are the features and characteristics that make Mbappe so special and unique.

At first, many compared him with Neymar, and it was because of the magic both players do when they have the ball, but there is just more to Kylians game than that. Of course, the performance in the World Cup will play a huge role regarding who will win this trophy as the best player in the world, and since France is one of the favorites, this can be a pretty great year for Mbappe.

His performances in the WC so far and for the club were astonishing, but we are yet to see big things from this player. Last season, he finished third, but this season it seems like Mbappe has the biggest chance to lift the Ballon d’Or trophy. 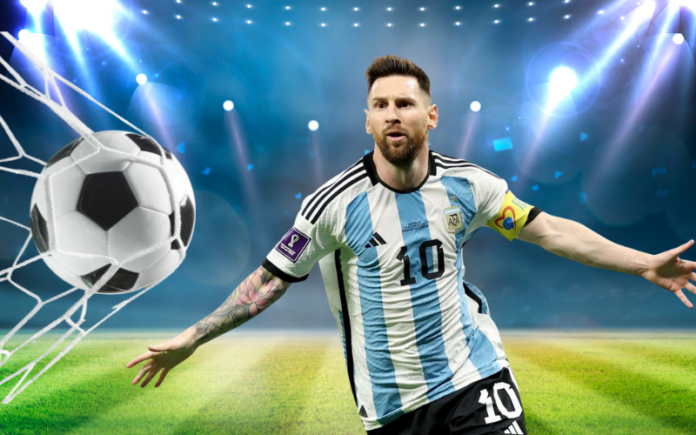 Regardless of what some (mostly Ronaldo supporters) might think about Messi, he is one of the best that played this game, and 2023 might be the year when he wins yet another Ballon d’Or, which would be his eighth. Now, even though the World Cup performances and who will win the trophy will be major factors when making this decision, it seems like this is even more true for Messi.

Namely, everyone expects Messi to finally get that one trophy he currently doesn’t have, and things get even more interesting and even stressful as this is his last performance in the WC. All that pressure shouldn’t be an issue for Messi, as he is well aware of it and for more than a decade played under pressure, but things are different, and passion is much greater when you play for your country.

As for the chances to win this trophy, it’s actually pretty simple, and in case Argentina wins the World Cup, then he will win Ballon d’Or without any doubt, but in case someone else wins the WC, well, it depends on which country does that. 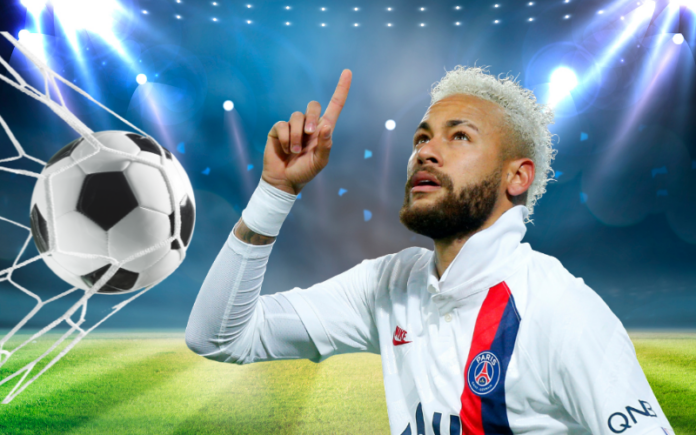 As you can see, the list doesn’t change that much, as last season, these three players were in the top three to win this trophy. The same thing is expected this season, and even though many dispute Neymar and aren’t fond of his style of football, we cannot say anything about his quality and skills.

He is definitely one of those players that make every team better, and in just one moment, he can turn the outcome of the game in his team’s favor. Once again, the World Cup performance will be the key, and since they lost to Croatia in the quarter-finals, this might be a problem regarding his chances to win this season’s Ballon d’Or.

Of course, there is still a chance for Neymar to perform some magic in the Champions League and bring the first trophy to Paris, but if he doesn’t manage to do that either, the chances will get much smaller for him to win the trophy. Even if he manages to do so, this award is given at the end of the year, meaning that it would just qualify him for the next season. 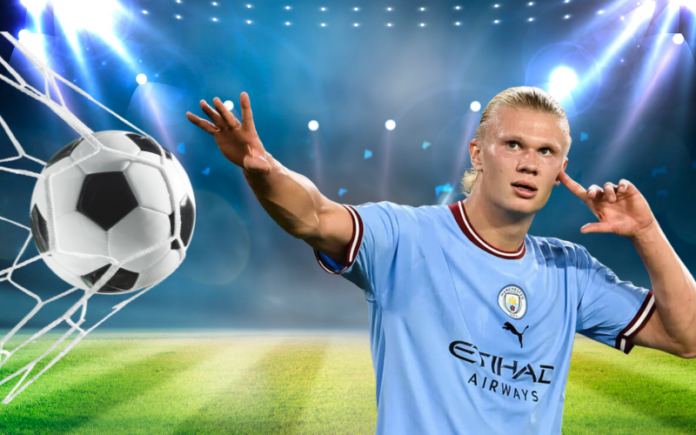 Before his move to Manchester City and the Premier League, many folks argued that Haaland couldn’t perform on the same level as he has while at Borussia Dortmund.

Boy, were they wrong because not just that Haaland has adapted extremely well to the type of football and physicality of the Premier League, but he managed to score 18 times and has three assists, which is why he is now in the talks to win Ballon d’Or.

As we have stated many times before, the chances for him to actually do so are slim, as Norway didn’t qualify for the final stage of the World Cup, but this surely does mean that we should look at Haaland as the next big thing and a player that will always be in the talks to win this award. 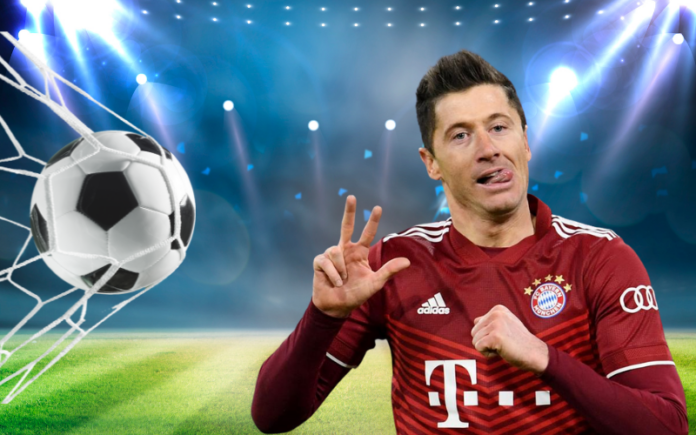 For many years, Bayern Munich was the first thought when someone mentions Lewandowski, but he is now part of Barcelona. It is a dream come true for Lewandowski, and since he still has great quality despite his age, we are yet to see big things from him in both La Liga and the Champions League.

Besides that, he is also one of those players whose name was always on the list of potential winners of the Ballon d’Or, and this year might be the one he manages to do that.

Unluckily, their performance in WC for Poland was short as they faced France in the round of 16 matches, but his performance was one of the best, and he is surely a player that should win this award at least once in his career.

As you might have guessed, he hasn’t won this award yet, and with a couple of seasons of top-quality football left, he might have a chance in the future if this year wasn’t the one.

It’s pretty clear that what happens in the WC will have the most effect on who will win this award, and since Messi is in the semifinals, by some estimations, he has the most chances and win Ballon d’Or.

Of course, Mbappe is still seeking his first award, and France looks great in this tournament, which just makes everything even more interesting, and who knows, it might happen that Argentina and France play in the finals, which would probably be the best way to determine not just WC but also Ballon d’Or winner.

You can also benefit from it, as you can bet on both events, as many bookmakers offer great odds for both events, and you can check it out at bet365.

9 Most Exciting Entertainment Spots in London

Fade VS Draw In Golf: What Are the Differences

Why Is the US Gambling So Much on the World Cup